The concept of smart city visions is advancing across the globe. But what will they look like and how will they work? Rohit Talwar, Steve Wells and Alexandra Whittington of Fast Future explore the possibilities

The city of the future is a symbol of progress. The sci-fi vision of the future city with sleek skyscrapers and flying cars has started to give way to a more plausible, human, practical and green image known as the smart city.

While smart city visions differ, at their heart is the notion that in the coming decades, the planet’s most heavily concentrated populations will occupy city environments where a digital blanket of sensors, devices and cloud-connected data are being brought together to enhance the city living experience for all.

Smart city visions encompass all of the key elements that enable city ecosystems to function effectively – from traffic control and environmental protection to the management of energy, sanitation, healthcare, security and buildings.

Future smart cities promise to harmonise the benefits of these key disruptive technologies for society and provide a high quality of life by design. At the same time, they assume that pervasive surveillance and data capture are permissible to city residents.

Some have already begun implementing smart city mechanisms and, as the concepts, experiences and success stories spread, the pursuit of smart will become a key driver in the evolving future of cities as communities and economic centres.

The evidence to date from smart city initiatives around the world is that the best results come when we have a clear sense of what the end goal is. Sadly, there is an array of smart city applications that are barely used because they don’t really make life better and the population doesn’t want or need them.

City governments have to create inclusive processes that inform citizens about the forces shaping the future and the possibilities and challenges on the horizon, then engage the population in dialogue about the kind of future we want to create. We have to explore what a liveable city means to its people and be clear on how we will attract and support a constant flow of industries of the future.

Alongside this, we need to articulate a clear vision and direction around education, environment, public services, access to justice, city administration and civic engagement. These pillars then provide the guiding requirements which will, in turn, influence the design of the physical, digital and human elements of a smart city infrastructure.

Smart cities are designed to inform decisions by capturing massive amounts of data about the population and its patterns, such as water use and traffic flows. This information gathering results in what is called big data, and it is essentially gathered via surveillance. There can also be voluntary efforts to collect information, but the ease and affordability of sensors, AI and advanced analytics in the future will mean this function can be completely automated.

The data can be collated from a constantly evolving and expanding IoT – encompassing traffic lights and cameras, pollution sensors, building control systems and personal devices – all literally feeding giant data stores held in the cloud. The ability to crunch all this data is becoming easier due to rampant growth in the use of device algorithms, AI and predictive software –  all running on networks of high performance computing and storage devices.

Singapore is a leading example of a smart city and is constantly evolving its “city brain”, a backbone of technologies used to help control pollution, monitor traffic, allocate parking, communicate with citizens and even issue traffic fines.

The behavioural aspect is not to be overlooked. Singapore’s “brain” is attempting to modify human behaviour; for example, one system rewards drivers for using recommended mapped routes, and punishes those who do not. Ultimately, Singapore’s planners hope to discourage driving and guide most commuters to making greater use of public transportation. The city is planning for 100m “smart objects” including smart traffic lights, lamp posts, sensors and cameras on its roadways, which will be used to monitor and enforce laws.

Smart city visions rest on advanced technology to make sense of massive collections of information. Indeed, the amount of information on the internet is expected to grow exponentially as a result of the IoT. Essentially, IoT means that everything (“things”) – and potentially everyone – will become beacons and data collection devices, gathering data on ambient and behavioural patterns from its surroundings and from the information it is fed – and networking all this data via the cloud. Hence, after data, the IoT is the second driving force behind the rise of smart infrastructure.

Companies and planners are already beginning to explore the possibilities. For example, a case study from India suggests that light poles along the highways can offer both smart city and connectivity solutions. In addition to helping monitor road conditions, the light poles could be fitted as high-speed data connections. Data is a critical element of the smart city/smart road future.

However, because this option will further expand the relationship between internet service providers, surveillance and private business, including advertisers, there are several issues around privacy to be considered. Certainly, the information from smart cities and roads should be used to keep citizens safe, healthy and protected. But should companies be allowed to target users with adverts based on information collected for other purposes?

Within and between the smart cities of the future, smart roads in particular are where planners can put into effect the ultra-efficient mechanisms that will characterise the modern smart city. In general, the concepts around smart cities, smart roads and smart infrastructure are becoming less visionary and more strategic and sustainable by the day. Big data, the IoT and renewable energy are all beginning to work in tandem to transform the day-to-day.

For example, South Korea is planning an entire network of smart roads by 2020, including battery-charging stations for electric vehicles (EVs), as well as infrastructure to handle autonomous vehicles.

Autonomous vehicles will require roads to transform into information superhighways; the vehicles will need to communicate not only with each other, but also with the city infrastructure. Mapping, traffic signals and safety regulations, for instance, are all parts of the physical and digital infrastructure that will have to become highly coordinated for autonomous vehicles to function. 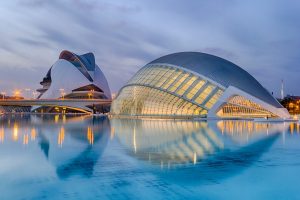 All this data and awareness will enable decisions that make the best possible use of space, fuel, energy, water, electricity and all other resources, with an emphasis on sustainability. For example, a clear priority is being able to anticipate big traffic jams and provide alternate routes to save time, fuel and reduce the impact on city infrastructure itself.

Electric vehicles are growing their market foothold, hence the charging concerns related to EVs are gaining urgency in the eyes of many policymakers and planners. One of the biggest hurdles to electric vehicle adoption is keeping a charge across long distances. To help address this challenge, UK researchers are testing out smart road technology that charges electric cars while they are being driven. The achievement of smart infrastructures could drive the required policy and behavioural tweaks to enable wide adoption of today’s renewable resources.

Another smart technology involves pavement surfaces prepared with panels that capture solar energy allowing streets to power themselves, which has been tested in the US and the Netherlands. Meanwhile, a special powder that gathers sunlight and glows at night has shown promise.

The smart city movement now afoot has the potential to transform the organisation of people and physical objects in a way that transcends urban development as we know it. The shift to smart infrastructure is not simply fashionable or aspirational; in many ways, it appears to be a critical enabler of the future sustainability of cities. It can be argued that the future of human life on the planet rests on a smooth transition to cities that are more efficient, less wasteful and more conscious of the impacts of the individual upon the greater good.

The smart city shouldn’t be an apocalyptic future where citizens are stripped of their free will, nor does the smart road lead to a utopia. However, it is now possible to create and deliver a city vision with citizens at its heart and that is enabled by forward-thinking infrastructure planning coupled with judicious use of enabling technologies. A well thought-through vision, enabled by a robust and well-executed smart city model, could provide a foundation stone for the next stage of our development, where science and technology are genuinely harnessed in service of creating a very human future. 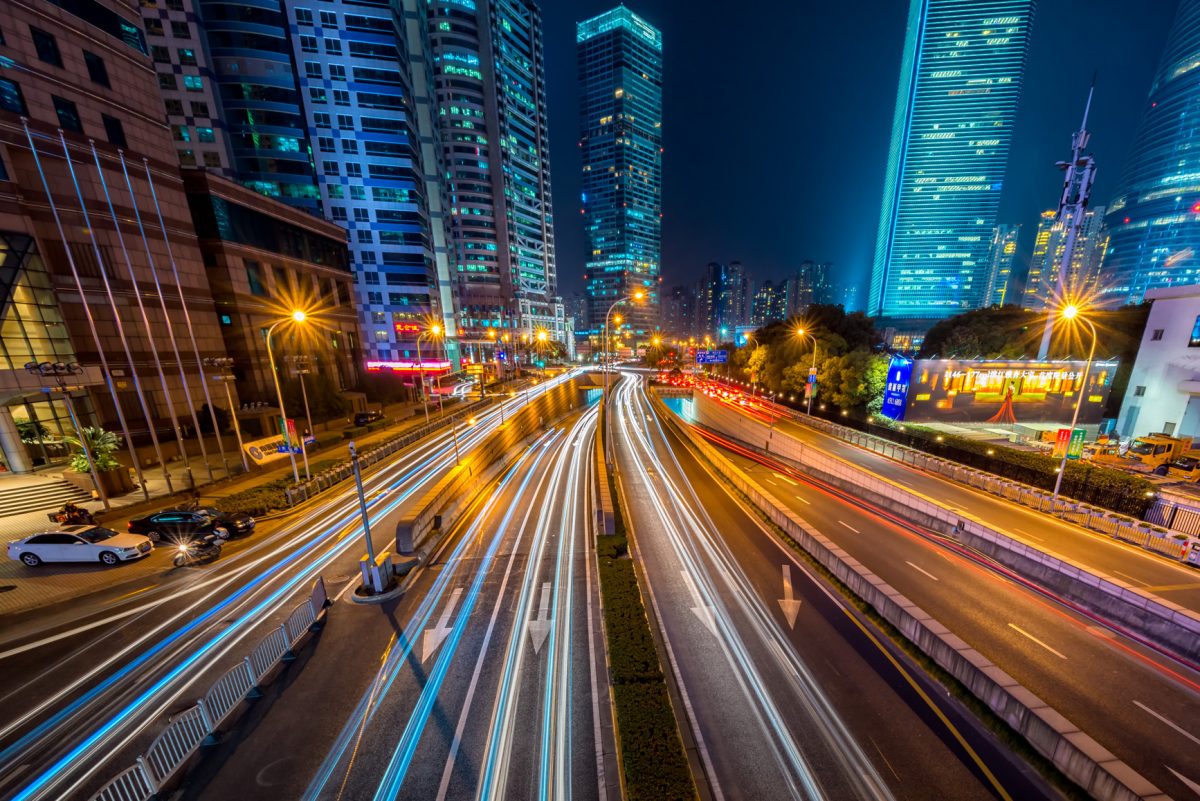 The city of the future is a symbol of progress. The sci-fi vision of the future city with sleek skyscrapers and flying cars has started to give way to a more plausible, human, practical and green image known as the smart city.